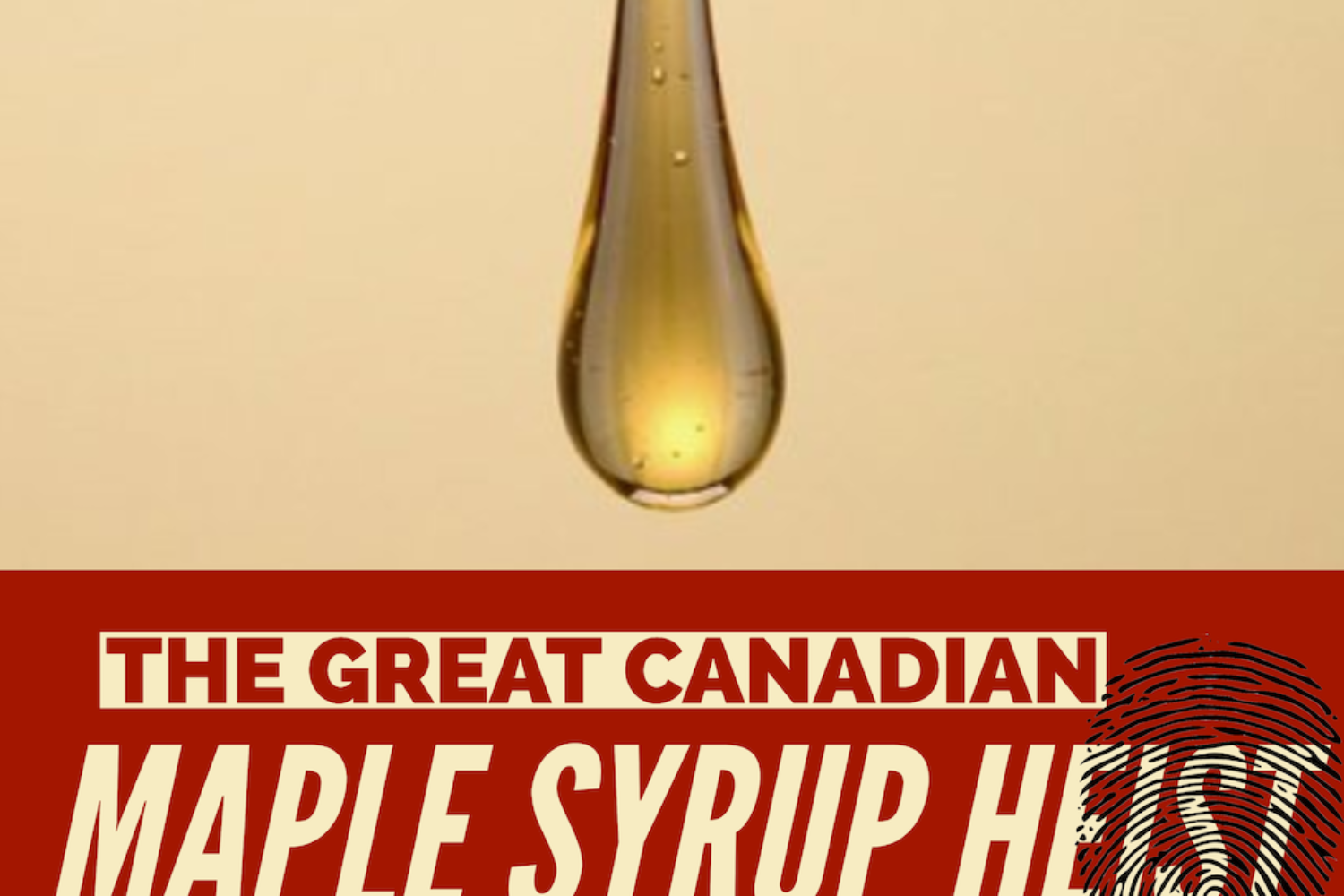 IMPACT MEDIA today announced that it has secured exclusive to the Great Canadian Mapple Syrup Heist story from key players and masterminds of the $20M heist. Over the course of several months between 2011 and 2012, nearly 3,000 tonnes (3,000 long tons; 3,300 short tons) of maple syrup, valued at almost $20 million dollars where stolen from a storage in a suspected insider job. Between 18 and 20 December 2012, police arrested 17 men related to the theft.

Already in various stages of production the company intends to either license, publish or develop the surreal story for use across multiple entertainment platforms, including film, printed, television and multimedia.