Soon after US Navy Cryptologist Michael Strange and the elite SEAL Team 6 capture and kill Bin Laden, they are deployed to Afghanistan, where their Chinook is shot down. There are no survivors. What seems like a casualty of war is revealed to be a mysterious cover-up leading all the way to the top.

On August 6, 2011, 38 people are killed in Afghanistan when their Chinook
helicopter, call-sign “Extortion 17”, is blown out of the sky. How, why, and
by whom? Told through the eyes of the family of perished SEAL TEAM 6
Cryptologist Michael Strange, we discover alarming discrepancies
between the US government’s version of the story, and the facts that are
revealed when the family digs for the truth.

Extortion 17 remains the single largest loss of life in the history of the war in Afghanistan, perpetrated on the best of the best. Using exclusive interviews,
never-before seen documents, investigative journalism and in-depth research
“Extortion one-seven” is a documentary about truth, sacrifice and courage. 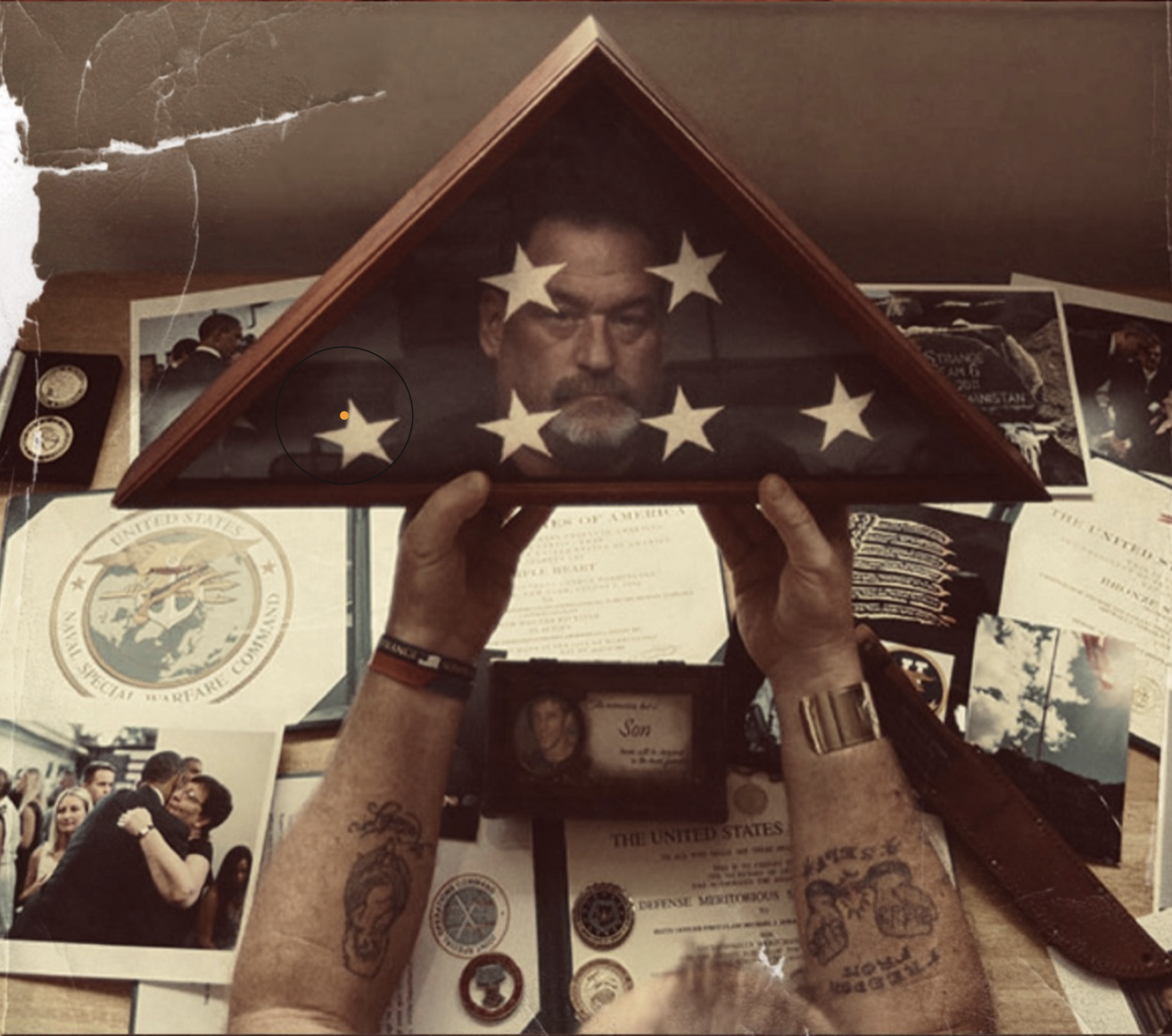 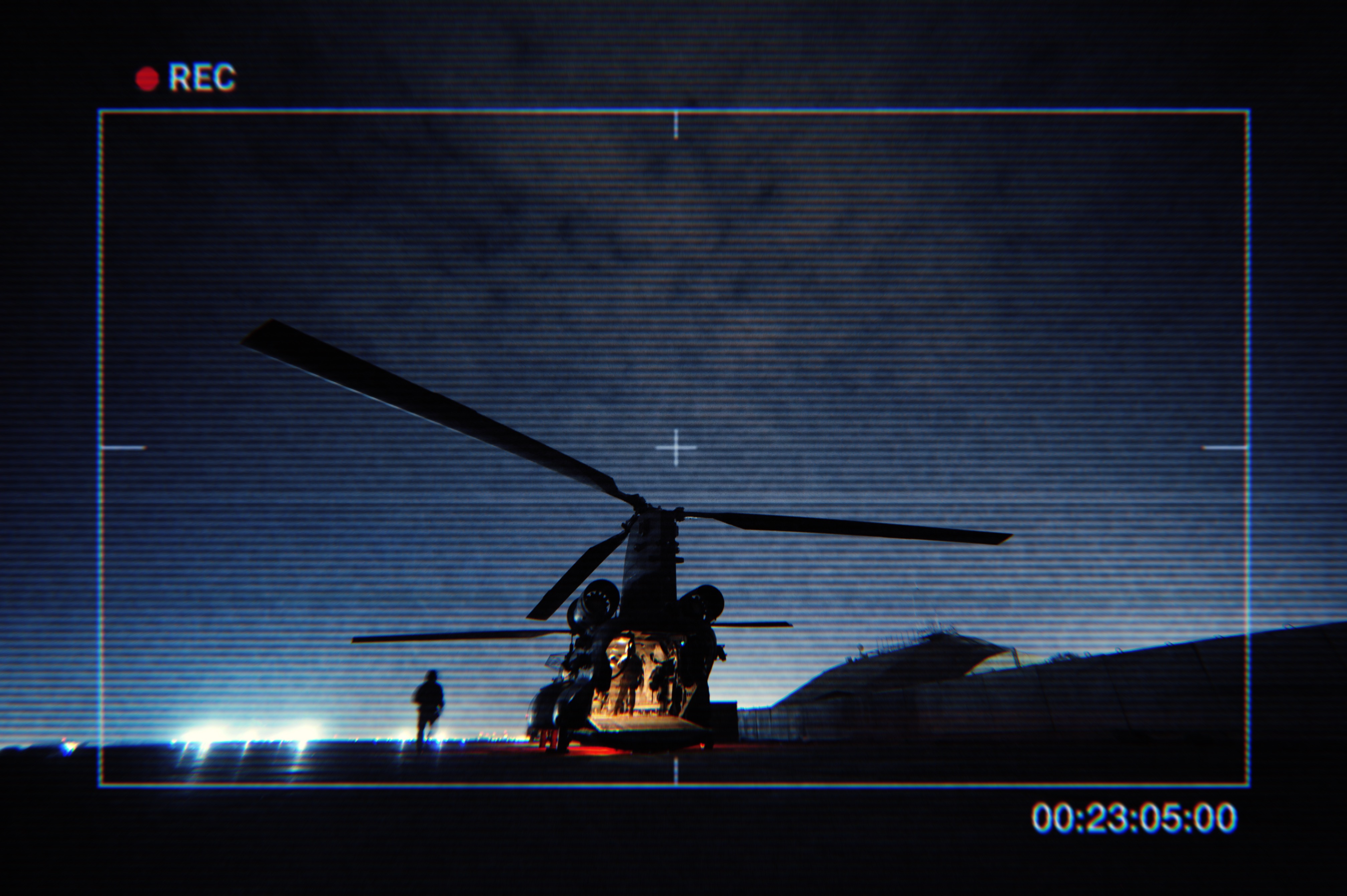 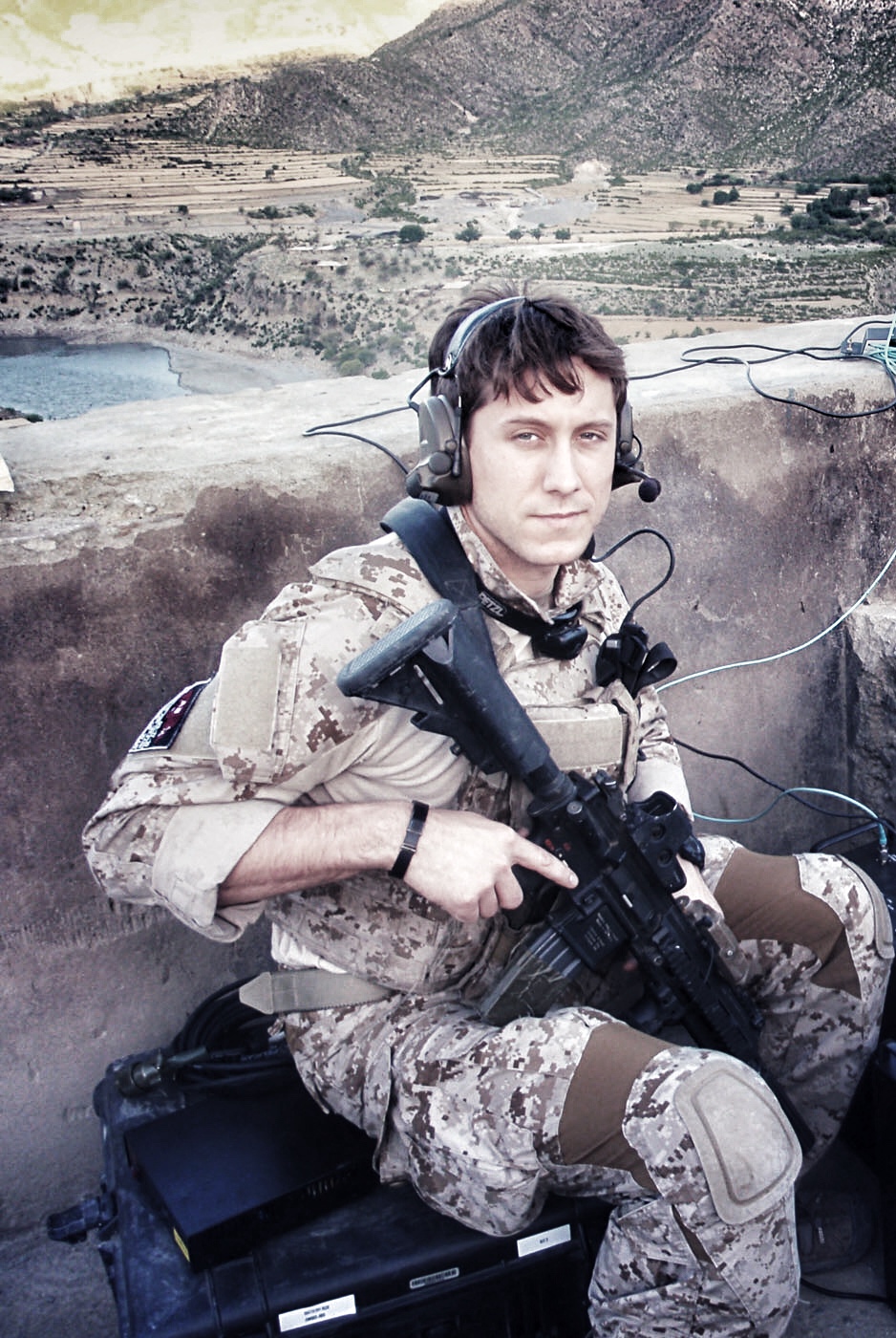 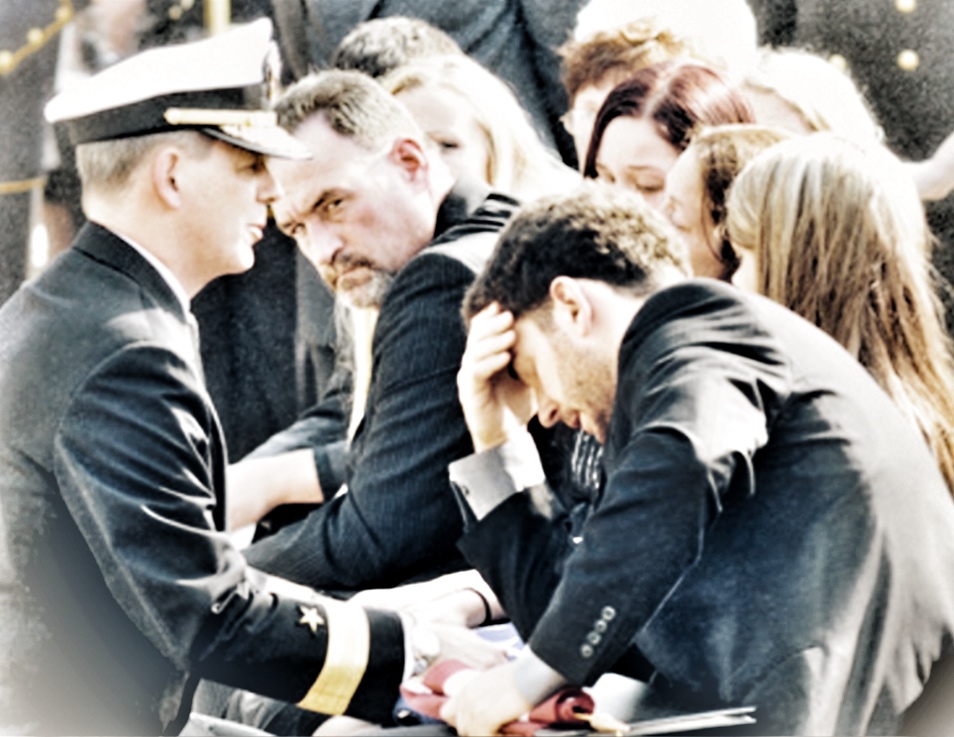 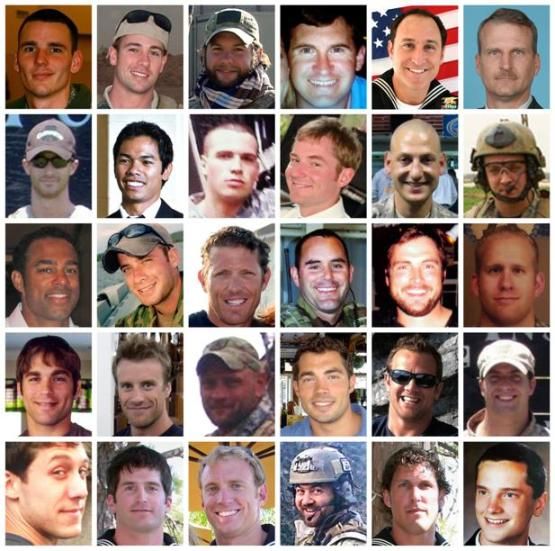 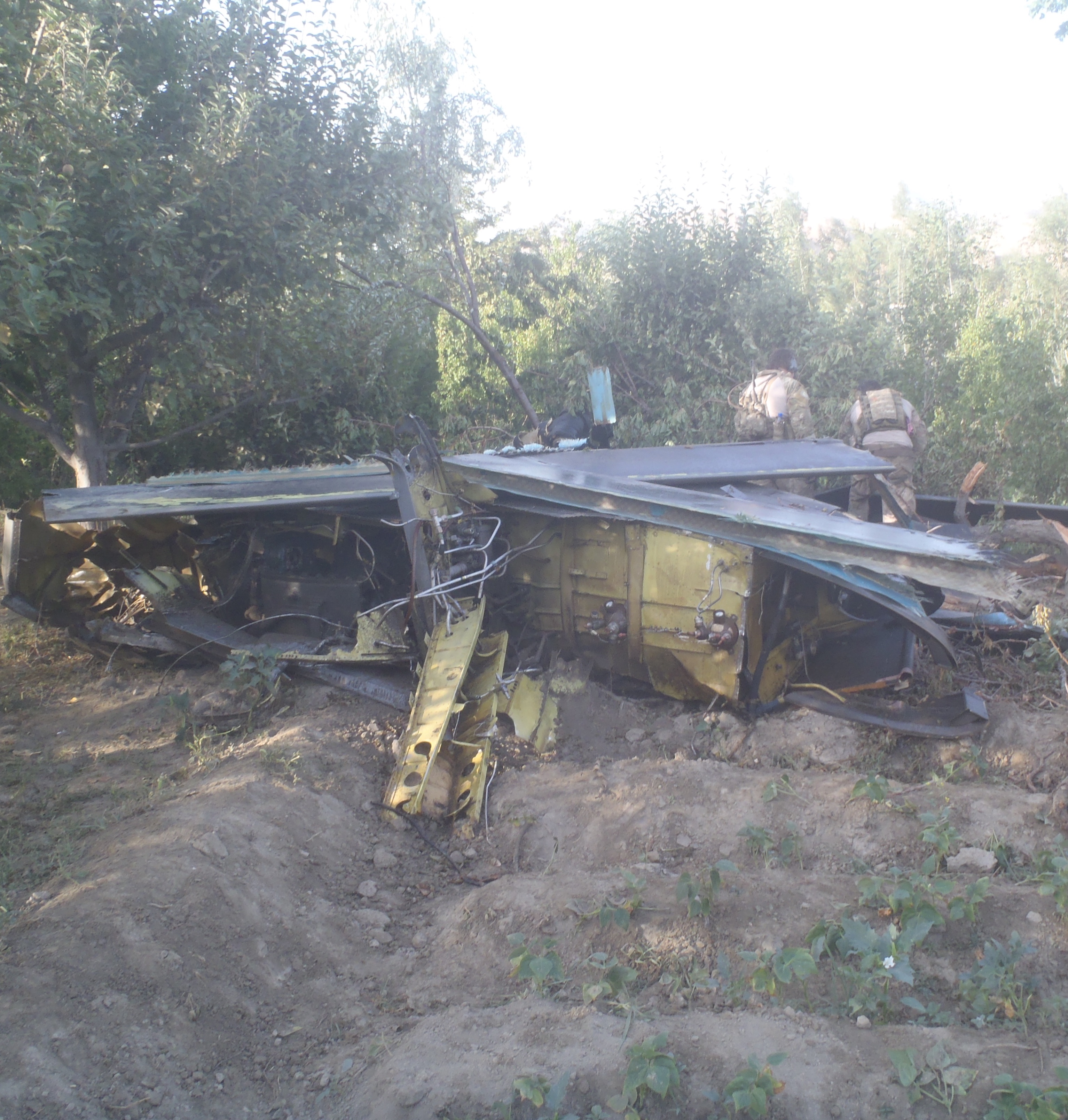 You cant burn the truth