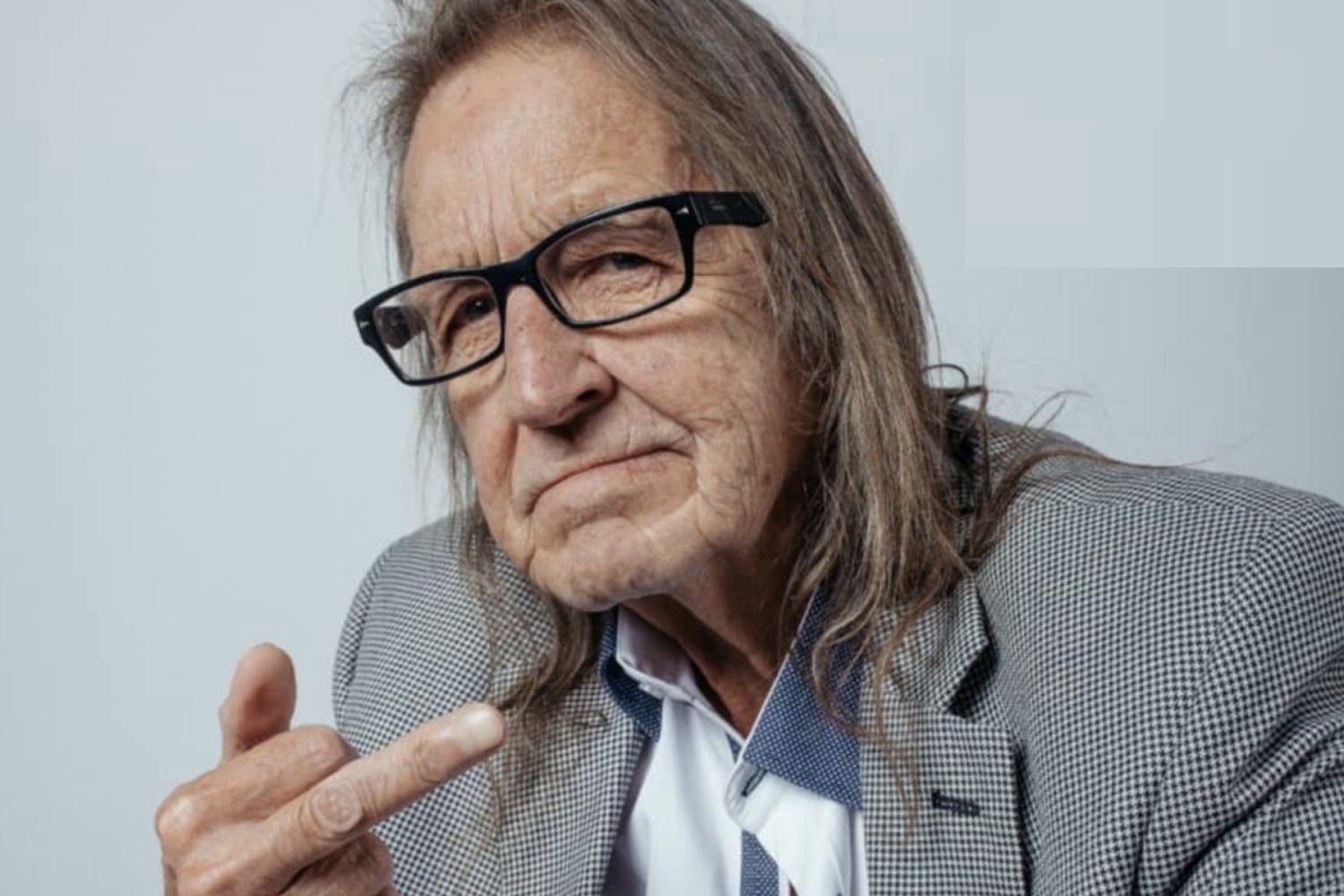 MONTREAL, Canada — Impact Future Media (IMPFM.com) today announced that pop-culture icon and author of Grazing in the Grass Until the Snow Came, which was adapted for Ted Demme’s blockbuster film Blow, “Boston George” Jung has been tapped to write No Domain, the official biography of famed antivirus software pioneer and controversial figure John McAfee.

“We are honoured to be working with George Jung on this once in a lifetime project,” stated François Garcia, CEO and Co-founder of Impact Future Media.  “Most people know George for being an outlaw, but behind that sits a man who is also one hell of a writer.  He is the perfect person to spin this yarn about the enigmatic John McAfee.”

Johnny Depp once said of Jung, “To Otisville Federal Correctional Institute, he is merely Inmate #19225-004.  To me, he is not a number, he’s not a convict, and he’s not a criminal.  He’s a great man whose wisdom and knowledge, unfortunately, was greatly overshadowed by the choices and mistakes he made all those years ago when he hadn’t even had time to brush himself off from the conditioning wrought upon him by his parents.”

I feel like I have known George Jung for a very long time.  The words he has put down on paper are the very words I would write if my talent for writing was anywhere near as rarified and beautiful as his,. I am overwhelmed by his efforts, and am most grateful to him.

Impact Future Media, which holds the rights to McAfee’s life story, will serve as the North America publisher of No Domain, and is currently in discussions with global publishers for licensing rights in their respective territories.

Nicknamed “Boston George,” Jung is primarily known for being a major player in the cocaine trade in the U.S. in the 1970s and early 1980s.  He specialized in the smuggling of cocaine from Columbia on a large scale and was a part of the Medellin Cartel.  If you snorted cocaine in the late 70s or early 80s, there was an 85 percent chance it came from Jung.

“John McAfee has lived a spectacular life, turning unbelievable dreams into actuality,” stated George Jung.  “In telling his tale I feel that he is now a trusted brother and familiar soul.  I am not easily won over, but John’s story is like none I have ever known.  John is a voice of all generations, and is an aristocrat beyond adjectives.”