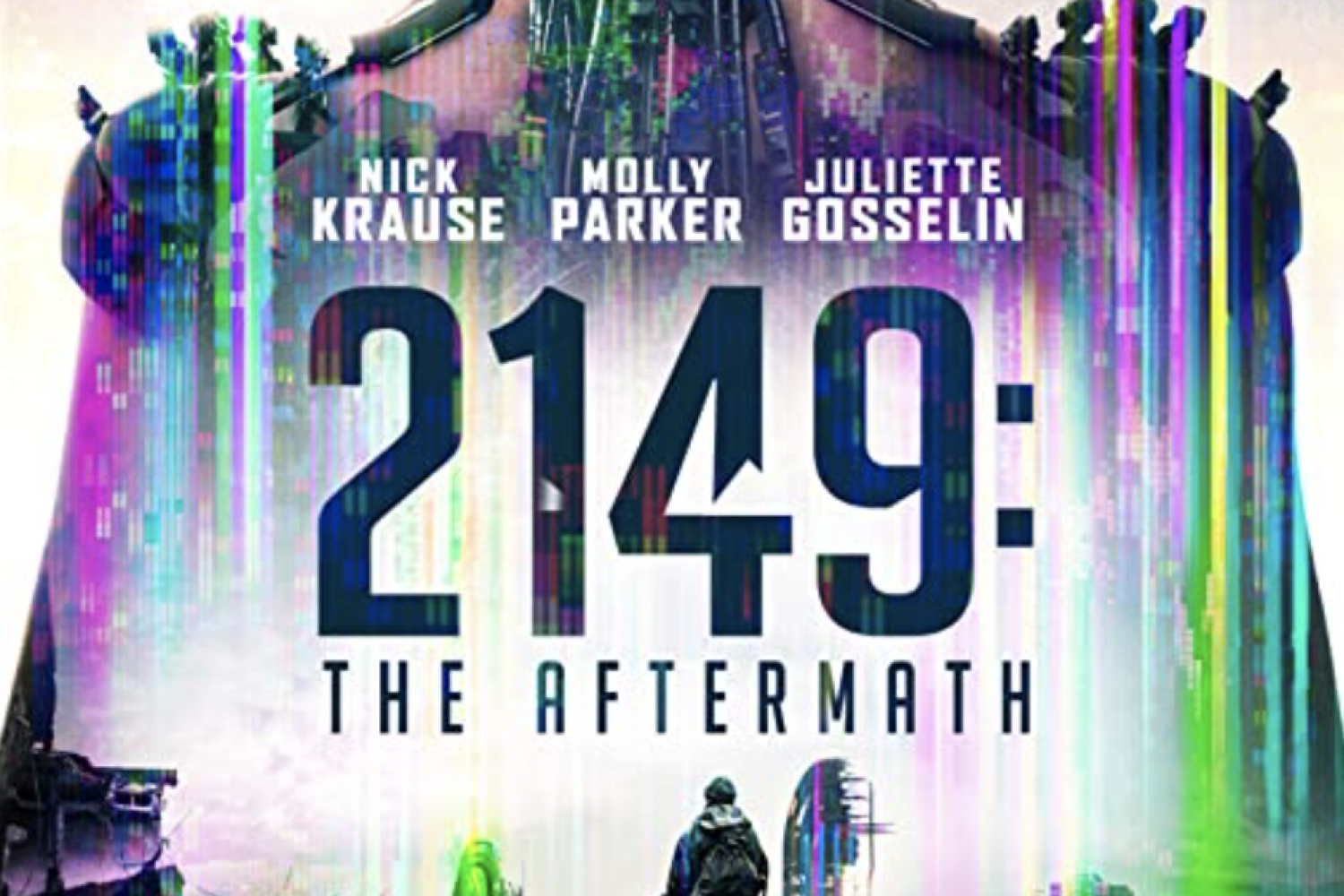 Darwin a young man living the technologically cloistered life of the future is forced out into the real world-discovers truths about that world and his own life that he never dreamed of.

“This is a great script that will be the foundation for an equally great film. This script stands up to some of the best examples of philosophical speculative fiction on film. Enormous narrative and visual potential exists in both the bleak concrete future in which Darwin starts out, and in the pastoral Eden he escapes to. This script is ultimately a unique story that makes a distinct and satisfying statement on technology and humanism.” as stated by The Harold Greenberg Fund.

DARWIN is to be released in Theaters and multiple platforms in summer 2016.