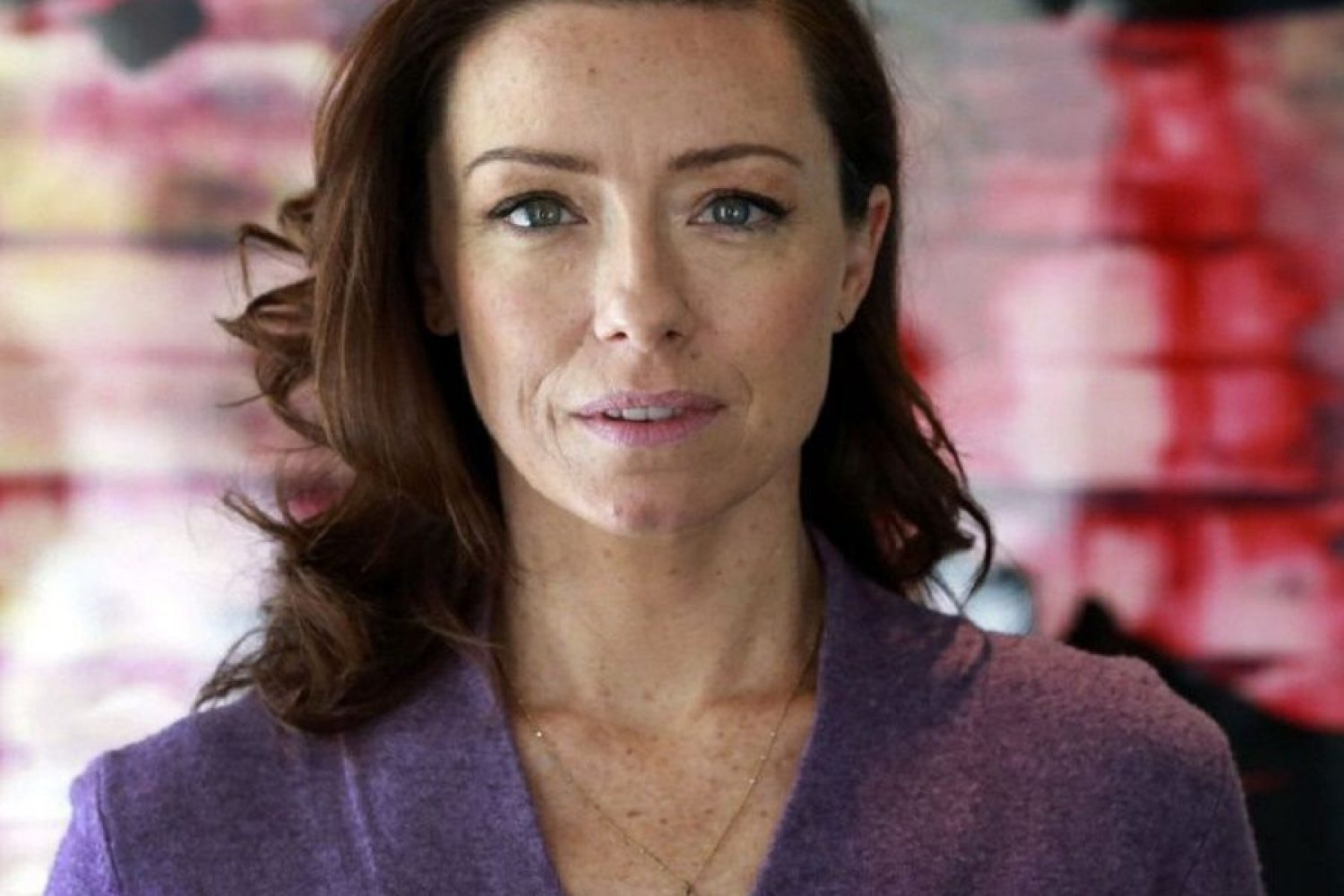 DARWIN is set in an oppressive future where everyone connects via the computer, until a lonely young man is forced out into the real world to discover truths about that world and his  own life.

Robert Higden wrote the screenplay for DARWIN, and Kimberley Berlin and Susan Schneir are producing for Suki Films, while Jason Jallet and Benjamin Paquette are  producing for Nortario Film Group.