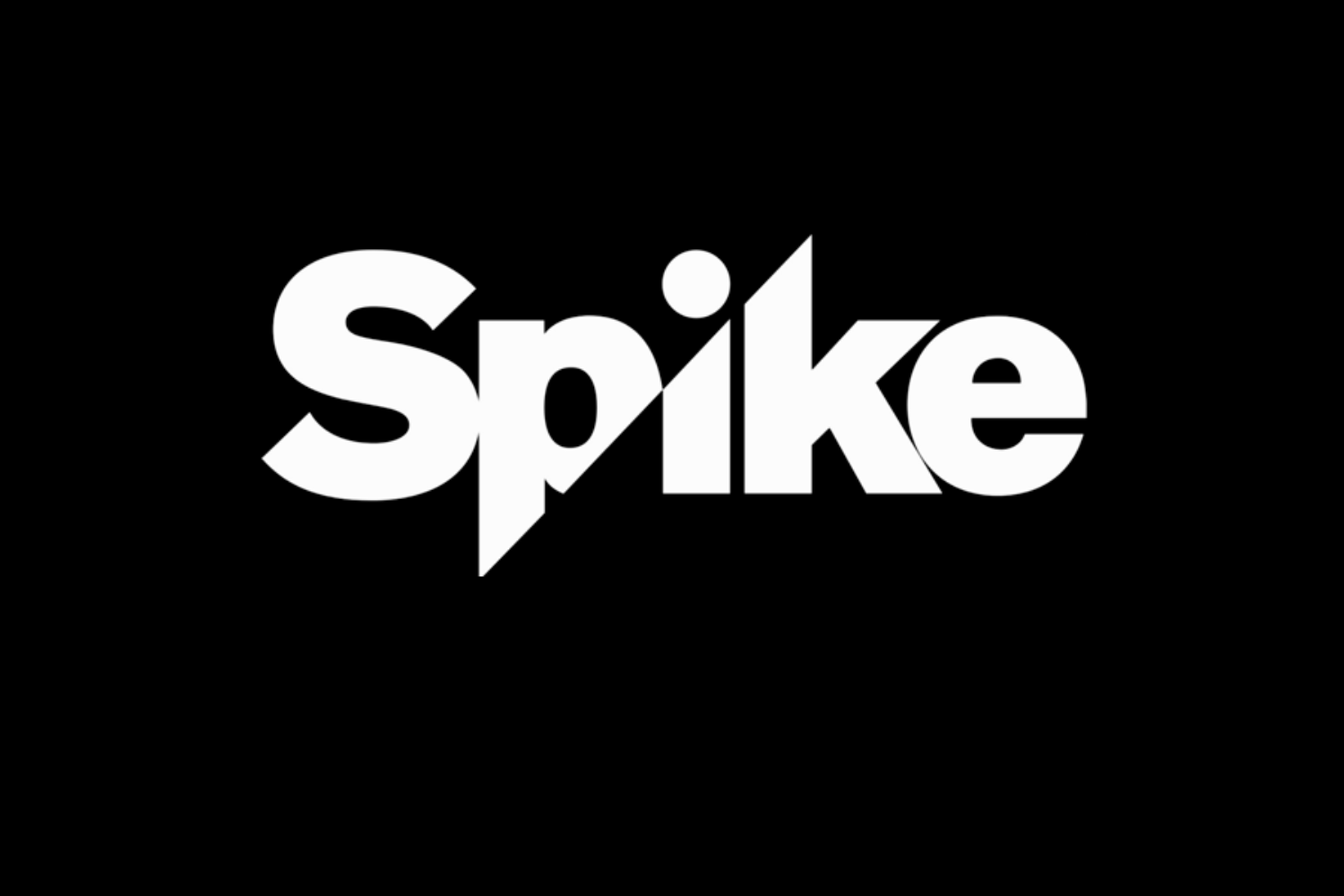 New York, NY, July 8, 2015 – Spike presents a six-part television event, “The McAfee Project,*” that will shed light on the brilliant yet complicated tech pioneer John McAfee, viewed by some as the godfather of online security and by others as the master manipulator of fear whose the key figure in a  shocking international murder mystery.

Directed and Executive Produced by Billy Corben (“Cocaine Cowboys”), the docu-series will be centered around McAfee’s first-person interviews and will reveal unanswered questions about his life ranging from drug-fueled college days in Virginia, to learning to battle computer viruses early in his career at Lockheed in the 1980’s, to starting McAfee and Associates in 1987, to the 2012 murder investigation in Belize.

“The incredibly twisted, complicated yet utterly fascinating story of John McAfee has never been told on television,” said Sharon Levy, Executive Vice President, Original Series. “It’s more than just a murder mystery, but a story of the man who invented modern day paranoia and injected his manufactured paranoia into the cultural zeitgeist.

The series will also feature first-person interviews with those close to McAfee along with reenactments featuring pivotal seasons in his life. “The McAfee Project” will be shot this summer and air on Spike in 2016.

In April, 2012, John McAfee, a world-renowned billionaire computer anti-virus pioneer, found himself at the center of Central America’s hottest manhunt in recent history. McAfee was named a “person of interest,” but not a suspect, by police officials in Belize following the murder of his neighbor. McAfee went on the run for three weeks before crossing the border into Guatemala. He was detained by Guatemalan authorities soon after entry, and was soon fighting against deportation to Belize.

McAfee claims the police and drug cartels in Belize were out to kill him thus the escape to Guatemala. He also reportedly faked a series of heart attacks to prevent deportation to Belize and aid safe passage back to the United States. Following a lengthy legal battle, he was deported to the United States while his home in Belize mysteriously burned to the ground.

Was this celebrated tech genius really involved in the murder of a neighbor?  Or does he have nefarious enemies out to destroy him and crumble his empire?  Or is the man who earned enormous success and wealth based on the public’s online security fears and paranoia playing another mind-game?

McAfee continues to be a prophet of internet protection.  In 2010, the company he founded (McAfee Associates) was sold to Intel for an incredible $7.8 billion and four years later they announced they would be changing their name from McAfee to Intel Security.  Recently, McAfee launched Future Tense Central, a security and privacy company offering innovative mobile and web applications with the highest degree of security, empowering the user with the knowledge and awareness to make informed decisions about their personal information. Is this another tech game-changer or another example of McAfee manipulating the public’s fear and paranoia?

*”The McAfee Project” is a working title

Spike TV is available in 98.7 million homes and is a division of Viacom Media Networks.  A unit of Viacom (NASDAQ: VIA, VIAB), Viacom Media Networks is one of the world’s leading creators of programming and content across all media platforms.  Spike TV’s Internet address is www.spike.com and for up-to-the-minute and archival press information and photographs, visit Spike TV’s press site at http://www.spike.com/press.  Follow us on Twitter @spiketvpr for the latest in breaking news updates, behind-the-scenes information and photos.