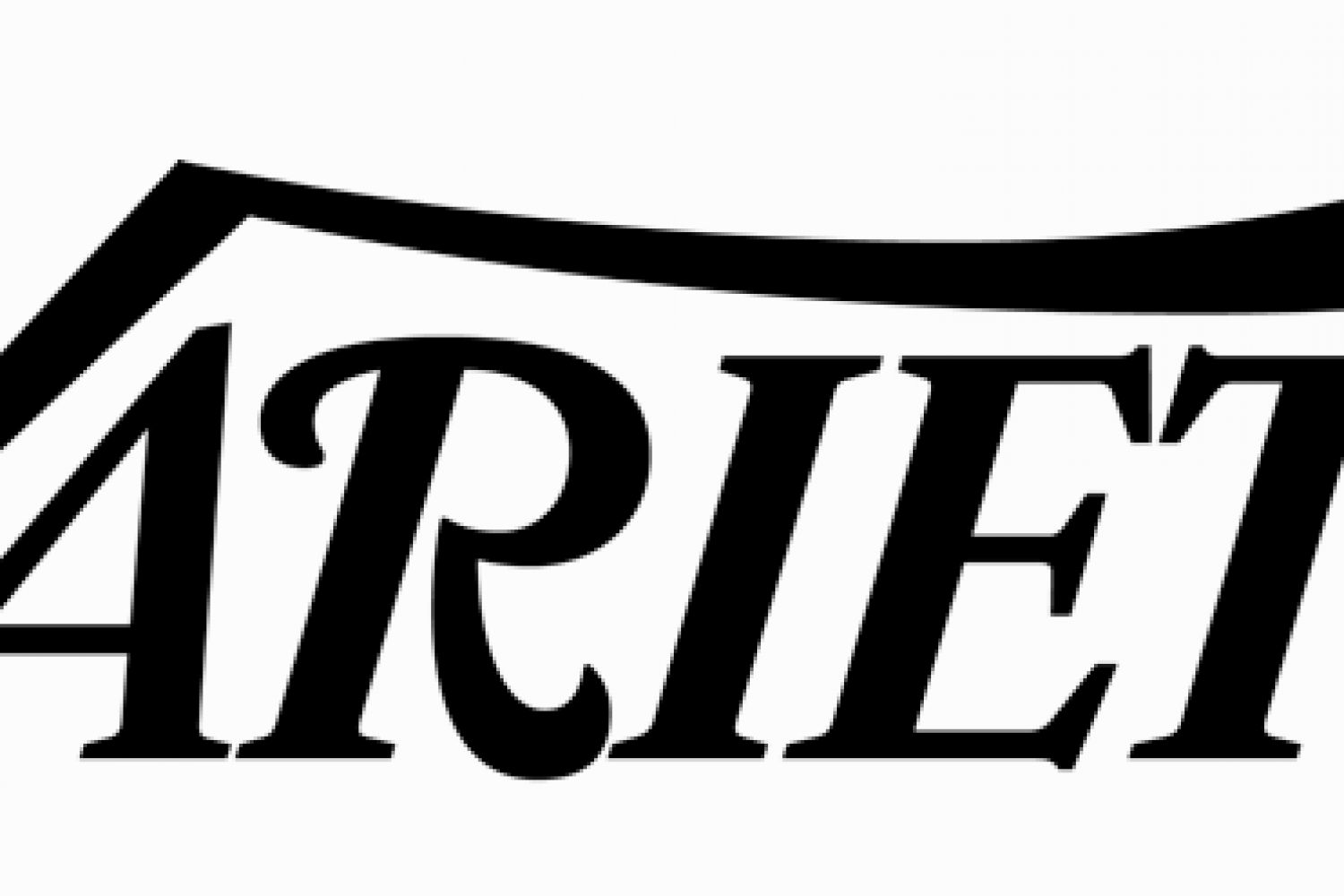 In six episodes, the series will detail McAfee’s life as the Internet security wiz explains his story in first-person interviews. The show will also provide interviews from close friends and dramatic reenactments to portray McAfee’s life.

The show will include stories of McAfee from his college days in Virginia, the beginning of his career battling computer viruses at Lockheed, his discovery of McAfee and Associate and a murder investigation in Belize that led to his deportation to the United States.

“The McAfee Project” is directed by Billy Corben, who also serves as executive producer alongside Alfred Spellman with their banner, rakontur. Impact Future Media with Francois Garcia and Kimberley Berlin are also executive producers.

News of the Spike TV series comes close to the date of another project documenting the life of a tech genius: “Steve Jobs.” The film stars Michael Fassbender as the Apple CEO and hits theaters in October.