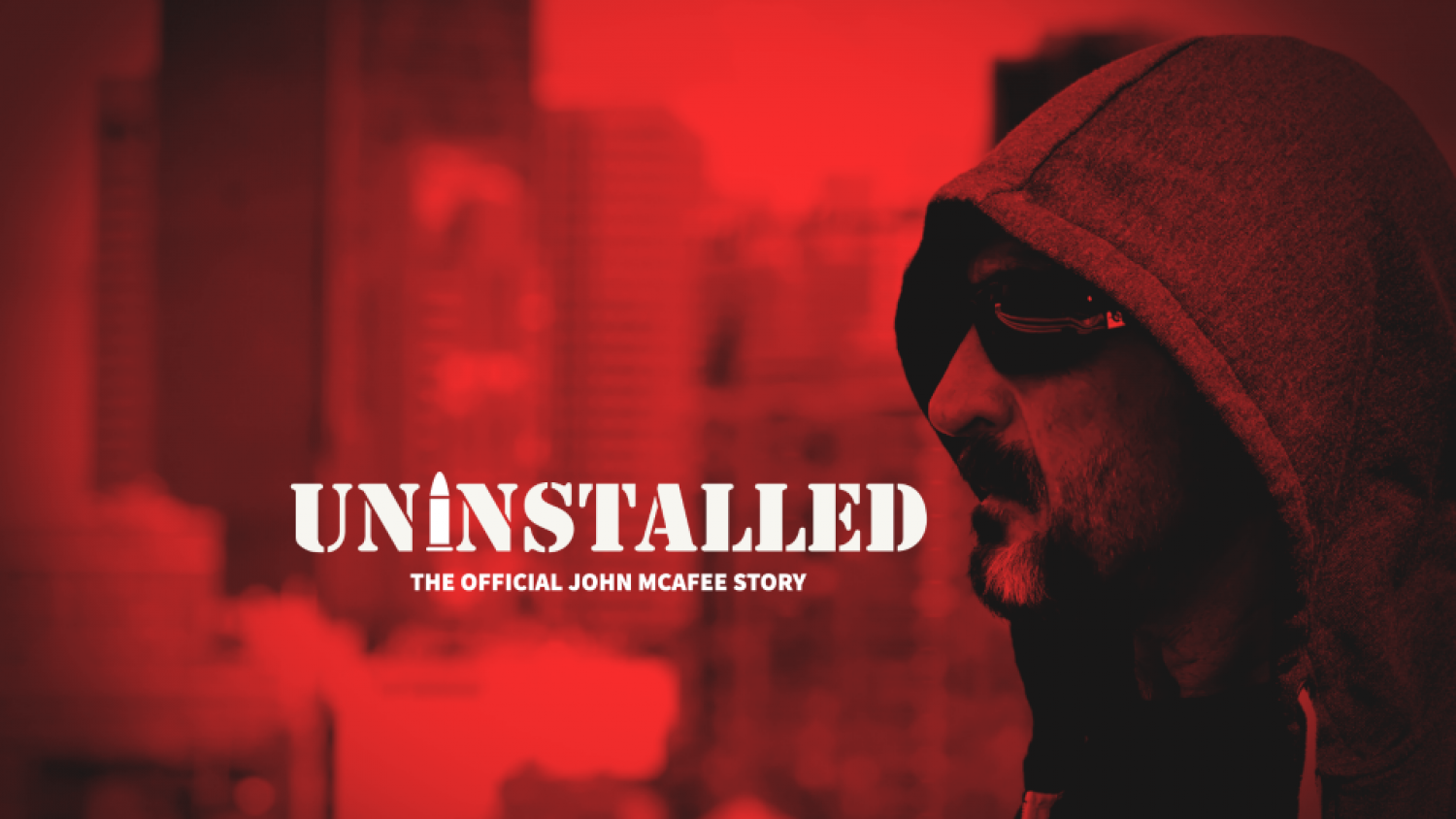 MONTREAL – Jul 28, 2021 – IMPACT MEDIA, a next-generation media and film company, today announced UNINSTALLED: The John McAfee Documentary in NFT’s assets (IMEAO) ahead of the film’s release. UNINSTALLED is the only authorized documentary about the life of madman software pioneer John David McAfee. Initial Media Asset Offerings (IMEAOs) are a new way for media companies and producers to bring exclusive access of their work to audience and collectors while offering them a stake in the project by way of non-fungible token (NFT) assets.

The shockingly bizarre and true story of McAfee will be the first-ever full-length documentary to be pre-released on the blockchain by way of an NFT’s IMEAO. Film producers spent more than eight years investigating and documenting the full life of the controversial figure.

When we first secured the rights to John McAfee’s official story, we had no idea what we were in for,” stated IMPACT MEDIA founder and CEO Francois Garcia. “What started as a story about a tech icon turned renegade evolved into something much deeper and darker than we ever expected. But we made a promise to uncover the truth and tell the truth, and by God that’s what we are doing.

In 2012, Canadian-based IMPACT MEDIA acquired the exclusive intellectual property (IP) rights to McAfee’s life story, with authorization to produce it in a multitude of formats for properties including documentary films, live events, television productions, books, feature film and multimedia under the working title Who Is McAfee? For nearly a decade, IMPACT’s team thoroughly documented McAfee’s life, including past and present scandals. The culmination of these efforts has yielded countless never-before-seen interviews, pictures, personal documents, financial statements, emails and more. Often extremely bizarre and shocking, the revealing footage from the life and times of John McAfee will show viewers who the man really was.

A vast majority of these properties will be published as NFTs, which will eventually be released in full format as the Official Documentary deconstructing the legend, the myth and finally the man, while providing facts and answers to questions about who McAfee was and what really happened.

“As our film company has converged into the blockchain revolution, we are excited to launch this new way for people to watch, research and distribute captivating stories,” added Garcia. “And doing it with a story about a man whose final stand was all about cryptocurrency couldn’t be more appropriate. It is the most fitting way for the truth and answers to the most sought-after questions about McAfee to finally come out.”

This is a unique opportunity for collectors to be a part of history by participating in the first-ever full-length NFT documentary while owning a piece of John McAfee’s life by way of an IMEAO. The good, the bad and the ugly will be revealed as producers separate fact from fiction, delving deep into McAfee’s darkest places. Some of the properties are now available and up for auction on OpenSea, the world’s largest NFT marketplace. A multitude of assets will be added, curated and minted over the next year.

ABOUT THE MCAFEE DOCUMENTARY

Few have left a mark on society like John David McAfee, both the snake charmer and the snake. McAfee’s wild journey takes us from deity to demon. Starting at the chaotic moment he was conceived, we follow the rise and fall of the man through his own tinted lens.

Guns, henchman, a gaggle of young girls and drugs kept him fuelled, but his con-artistry and sense of humor are what kept him alive. From the death of his nephew and the subsequent lawsuits to his mysterious Escobar-esque life in Belize, we embark on a drug-fueled journey of excess, conspiracies, fraud, murder and paranoia.