Few have left a skid-mark on the planet like John McAfee, both the snake charmer, and the snake. McAfee’s wild, hysterical journey takes us from deity to demon, leaving dead bodies in his wake and a pile of mangled skeletons in his closet. A riches to riches story, the man never loses. He gets what he wants, when he wants it. Starting at the chaotic moment he was conceived to the prophetic moment he created his eponymous anti-virus software, we follow the rise , fall , truth and lies of a man through his own tinted lens. Guns, henchman, a gaggle of young girls and drugs kept him fuelled, but his con-artistry and sense of humour are what kept him alive. From the death of his nephew and the subsequent lawsuits, to his mysterious Escobar-esque life in Belize, the execution of his neighbour to his own death, we embark on an adventure of excess filled with drugs, fraud, sex, violence and murder. It’s a comedy.

IMPACT MEDIA acquired the exclusive intellectual property (IP) rights to McAfee’s life story to produce it in a multitude of formats for properties including documentary films, live events, television productions, books, feature film and multimedia under the working title Who Is McAfee? For nearly a decade, Impact’s team thoroughly documented McAfee’s life, including past and present scandals. The culmination of these efforts has yielded countless never-before-seen interviews, pictures, personal documents, financial statements, emails and more. Often extremely bizarre and shocking, the revealing footage from the life and times of John McAfee will show viewers who the man really was, and what really happened… 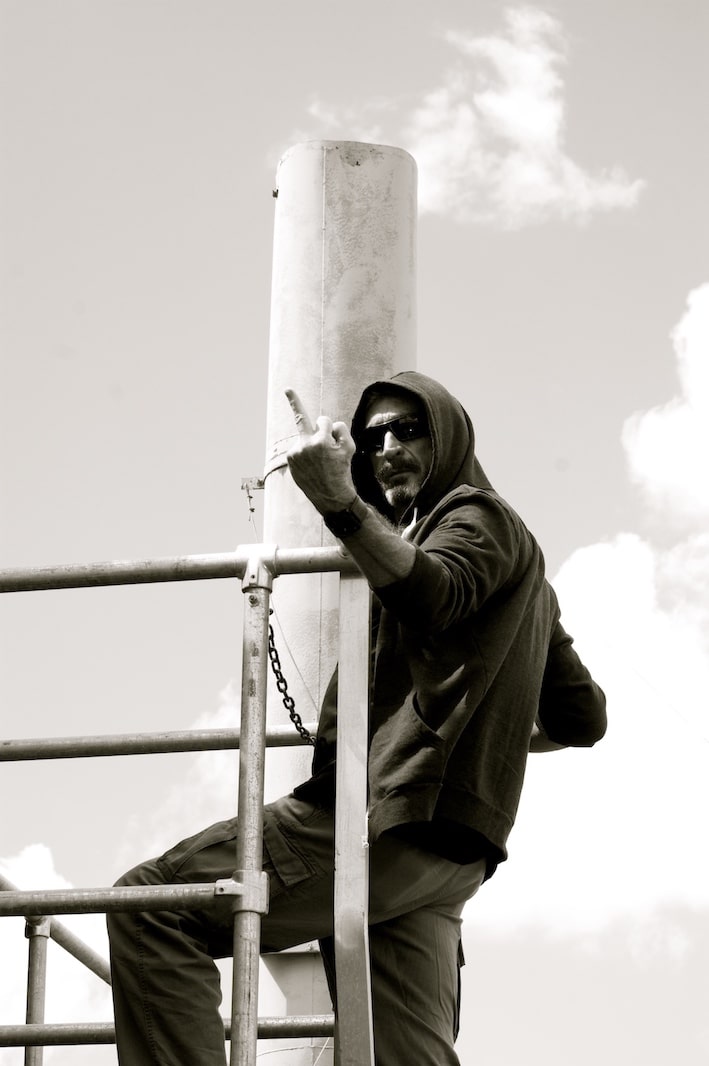 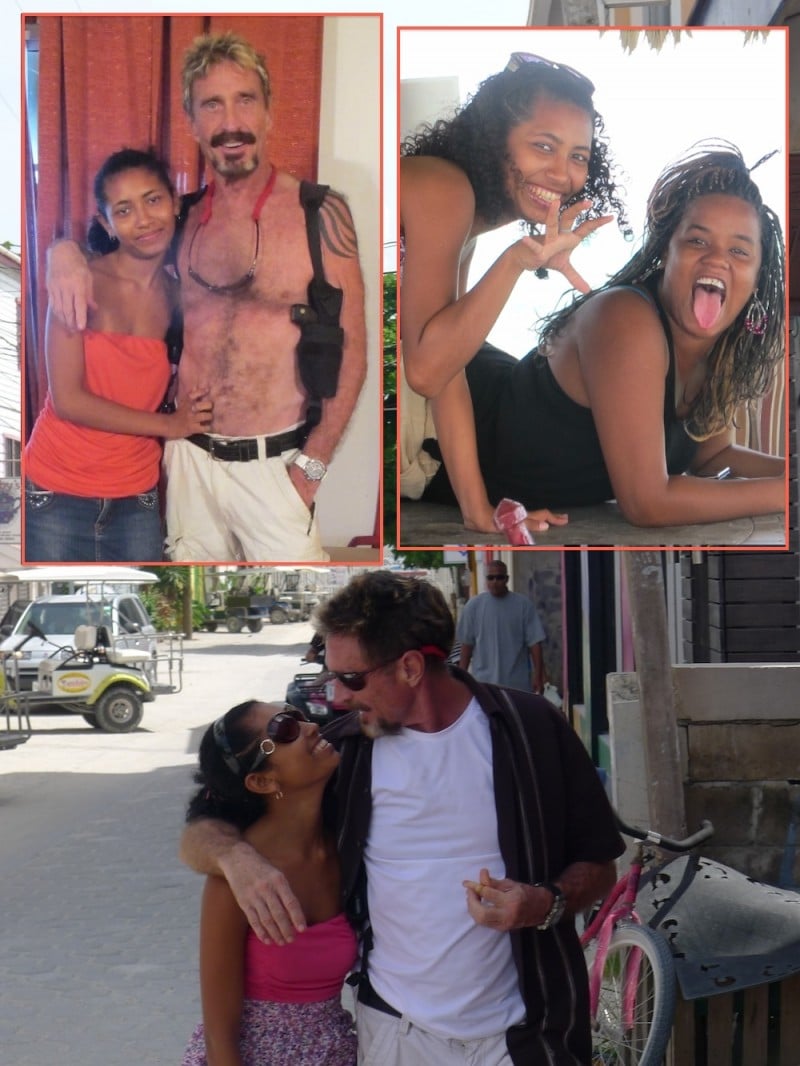 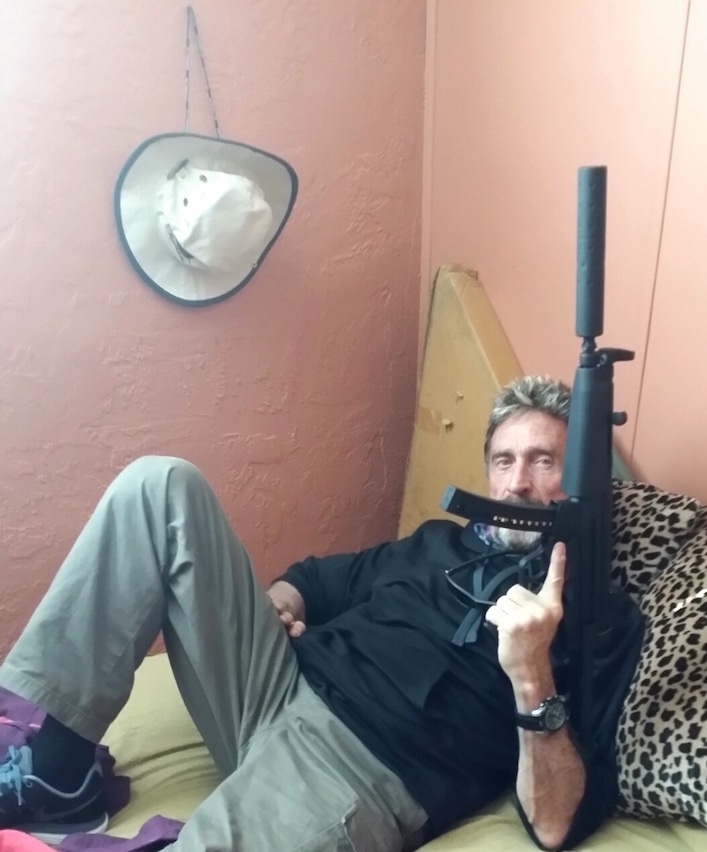